Dance concerts have included some of the world’s most innovative choreographers:

As with our musical performances, master workshops are conducted for Artist Collective students, members and open to the public for a nominal fee.

Artists Collective has presented many nationally recognized black theater companies throughout its history.

Artists Collective has exhibited many visual artists including: 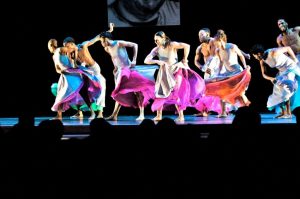 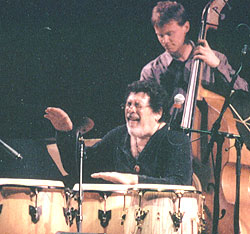 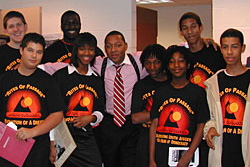 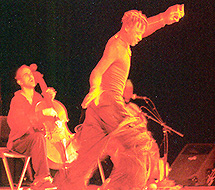